Ensuring Security for your RoIP Network

Radio over IP (RoIP) has leveraged modern digital technology to introduce a number of impressive new features and benefits to our communications networks. The Internet provides greater widespread connectivity, new functionality such as location services and improved interoperability across device manufacturers, often coupled with cost savings over the long term.

As with any Internet-connected networks, however, new technology is accompanied by new risks. According to Gartner, global spending on IT security was estimated to have passed US$81 billion in 2016, a reflection of the persistent threat all organizations face from hackers and cybercriminals.

Transitioning to RoIP opens a number of opportunities for improving your communications, but without careful consideration around security you may find yourself vulnerable to certain issues. How can your organization experience the benefits of RoIP without compromising the integrity of your network? 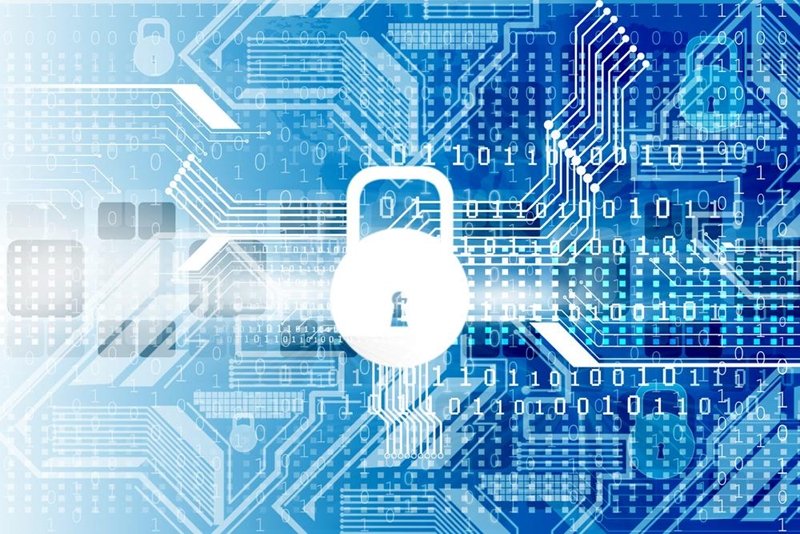 Any Internet-connected networks are at risk of cybercrime.

Anything connected to the Internet may find itself the target of malicious activity. If there’s an opening to be found, there’s a good chance it will be probed for weaknesses and potentially be exploited.

More recently, the rise of the Internet of Things (IoT) has opened new avenues for cyber attacks. Where in the past the volume and variety of connected devices was limited, the IoT has introduced vast numbers of new access points to the Internet and therefore, your data. Figures published by Statista predict a massive 28.4 billion devices – everything from smartwatches and printers to household appliances – will be connected in 2018.

In parallel to this growth, attacks on devices rather than servers are becoming more common, capitalising on the opportunities presented by having so many connected items.

RoIP networks have traditionally been considered safe. The technology is still relatively new, and existed with a level of distance from the wider Internet. With the rise of digital radios, however, many modern devices include their own IP interface, and there is a lot more IP technology involved in all stages of radio communications.

They provide a lot more functionality, but as soon as there’s an interface it’s a possible point where a hacker could expose vulnerabilities and exploit them. Omnitronics has been developing RoIP solutions for many years, and we always endeavor to build robust solutions capable of handling these challenges. Maintaining a secure communications network is about more than just selecting a device, though, so we offer advice for organizations looking to lock down their networks. 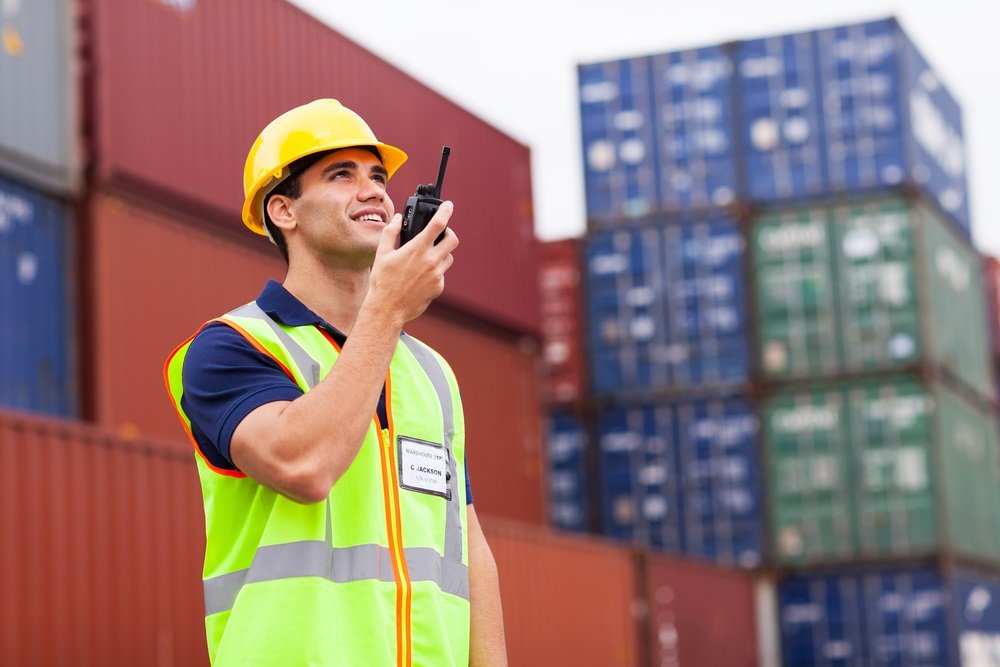 A Broad View of Network Security

Security threats are an unfortunate reality of the hyper-connected world that we now inhabit, and the only real defence is to remain constantly vigilant. Organizations need to look at their overall network security, and get help from IT security experts in locking them down.

The gold standard of security is fully separating your network from the public Internet, ensuring they are not visible to the outside world. Some businesses may have a unique network for operations equipment only, for example, one that won’t be connected to anything else. The problem is, to access many of the new features of digital radio and RoIP, at least some level of Internet connectivity must be present.

Operations are becoming more complicated and interconnected in multiple ways, and organizations may need the Internet on the network for accessing various systems.The key to minimising the risk of attack is to implement robust security controls over the entire network.

Omnitronics are fully aware of the scale of network security issues and it is foremost in our minds at all times. As we bring out new products, we spend more and more time making sure they’re secure without compromising on the functionality and interoperability our customers expect. That being said, there are some techniques organizations can implement now to ensure their communications networks are as secure as possible.

Our devices can be configured to disable any functionality that is not required by your operation. If you’re not using a particular feature that requires connectivity to the Internet, it can be easily turned off in the device to close that potential avenue of connection. Most of our devices support a remote diagnostics system, for example – supported by most of our equipment – that may not be required except on rare occasions, so we would recommend it be turned off unless you actually need it.

Another important step is to ensure that all network passwords are changed from their initial default setting to something more secure, and updated on a regular basis. Entrepreneur notes that 40 per cent of surveyed consumers had their personal information compromised due to poor password management in 2015, an indication of how this simple security technique is being overlooked.

While an organization is ultimately responsible for securing their own networks, the team at Omnitronics can offer advice for RoIP users looking to preserve the integrity of IT systems. Get in touch with us today, and ensure your communications solution has all the functionality you need, without putting your networks at risk.