Omnitronics omnicore Enterprise Dispatch consoles are the first to support Dynamic Regrouping directly from the console via AIS for Tait DMR T3. This uses DMR standards based dynamic regrouping (DGNA) complying to DMR AIS Version 1.05 and is compatible with Tait DMR T3 v3.36.00 or later.

Dynamic Regrouping allows teams of people to be allocated dynamically from the dispatch operations center as new incidents occur, rather than requiring specific talkgroups to be pre-programmed in the user terminals. 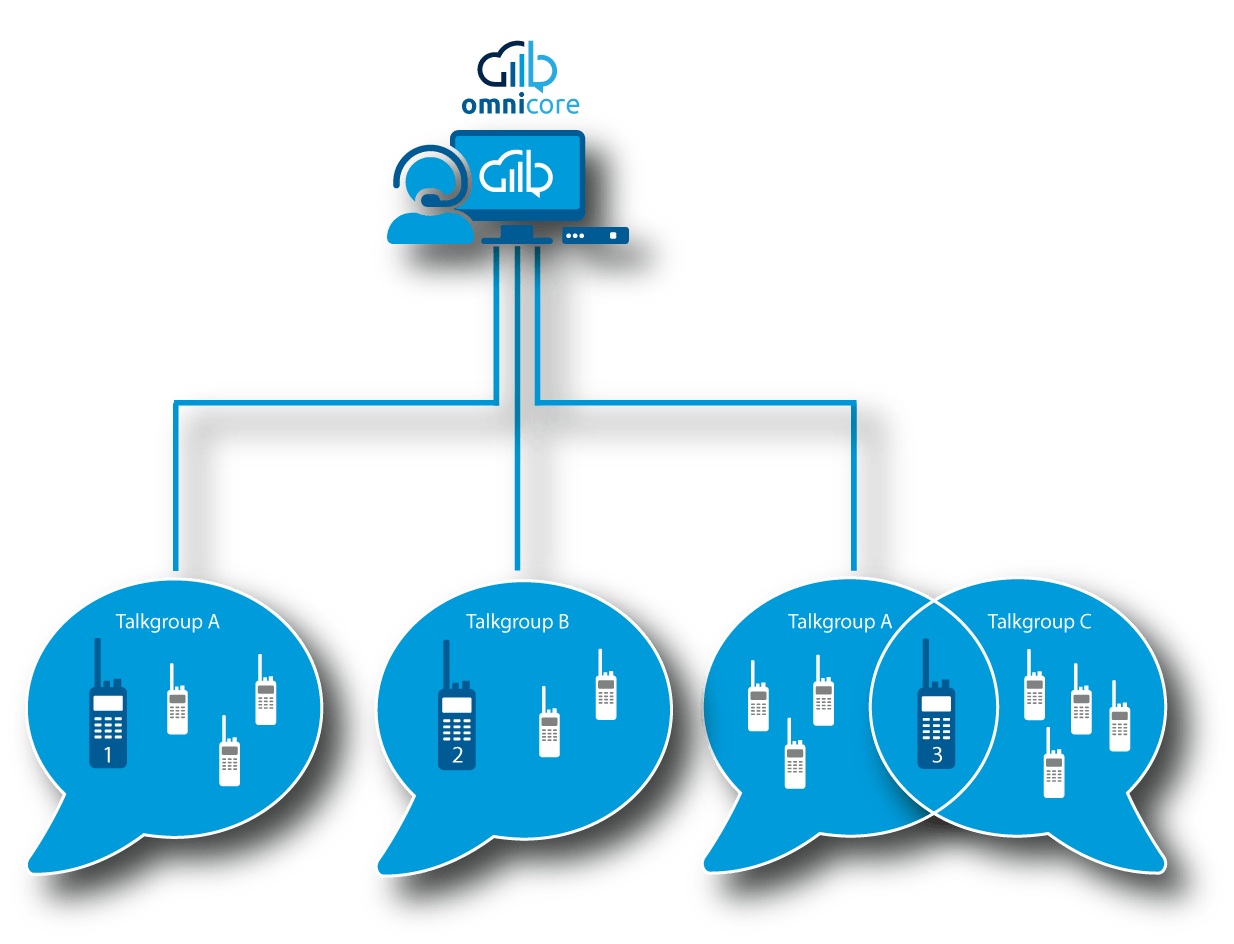 Each radio’s talkgroup can be changed by the dispatch operator by adding them to one or multiple talkgroups, up to 15 groups per terminal are supported with Tait DMR T3.

“Adding Dynamic Regrouping in omnicore Enterprise Dispatch as a standard functionality on Tait DMR T3 networks gives our customers much-needed flexibility to communicate with devices through Push-to-Talk – especially in mission-critical situations when time is of the essence. Our integration with Tait will also enable omnicore to take full advantage of additional functionality and features of the Tait network.” 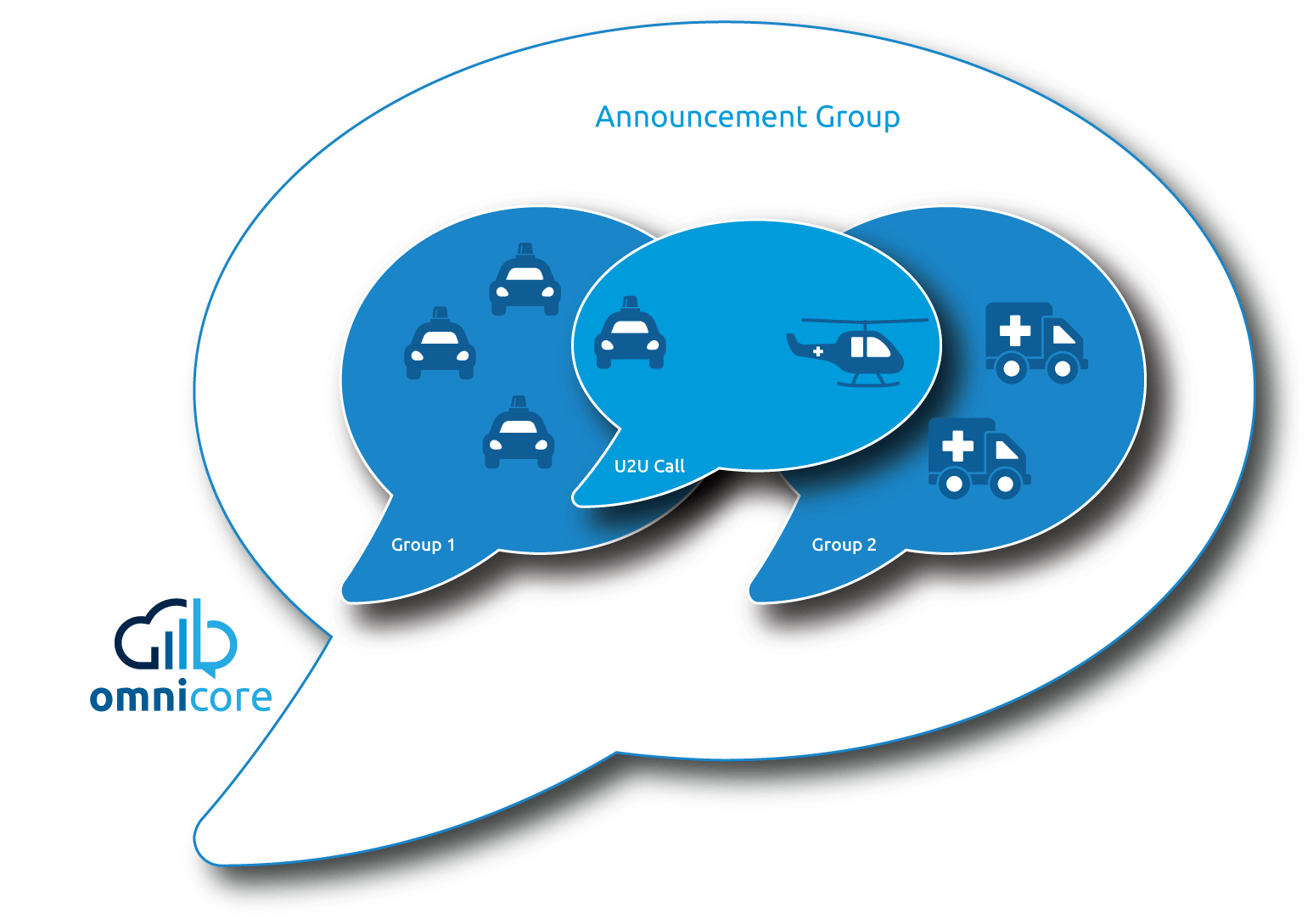 Applications are wide and varied – from on-the-fly regrouping by an operator in mission-critical public safety and emergency management situations, to urban transport managing daily operations.

The functionality is an integrated feature of the standard omnicore Enterprise Radio Dispatch system with omniAGS and is included with system purchases.

Users of DMR Tier III can benefit from cost savings compared to other digital trunked standards, including TETRA and P25. 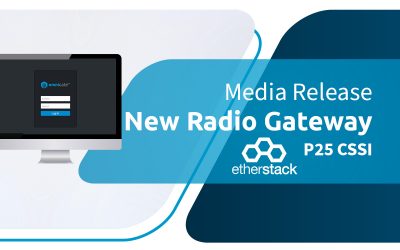 The state's peak water authority uses omnicore Enterprise Dispatch to manage communications of their 129 clubs across the state. ...
END_OF_DOCUMENT_TOKEN_TO_BE_REPLACED

The radio dispatch system has been selected by the Department of Fire and Emergency Services (DFES) for the not-for-profit Marine Rescu ...
END_OF_DOCUMENT_TOKEN_TO_BE_REPLACED
« Older Entries
Welcome! Great to see you!