John Florenca steps down as CEO after 18 years in the role. The move follows the recent acquisition of Omnitronics by Software Combined.

John Florenca joined Omnitronics as an Engineer in 1995 and throughout his career with the organization has contributed to the success of the company as a Software Manager, Engineering Manager and, ultimately, since 2004 as CEO. During his 28-year tenancy he has overseen a plethora of new product developments whilst at the same time maintaining the family-oriented culture that employees past and present value.

“It has been an absolute privilege serving as CEO of Omnitronics and seeing the company go from strength to strength. We have expanded not only the product portfolio, but also our geographical footprint to be a global player in the latest Radio Dispatch, Radio over IP, and Radio Interoperability technology,” says parting CEO John Florenca.

John Jordan is ideally suited to the role, bringing with him not only 5 years of experience in the industry and working with Omnitronics, but also a wealth of knowledge from both technical, as well as various senior Sales roles. These include 15 years in Sales Management and GM positions supported by formal qualifications, including a Bachelor in Electronic and Communications Engineering. 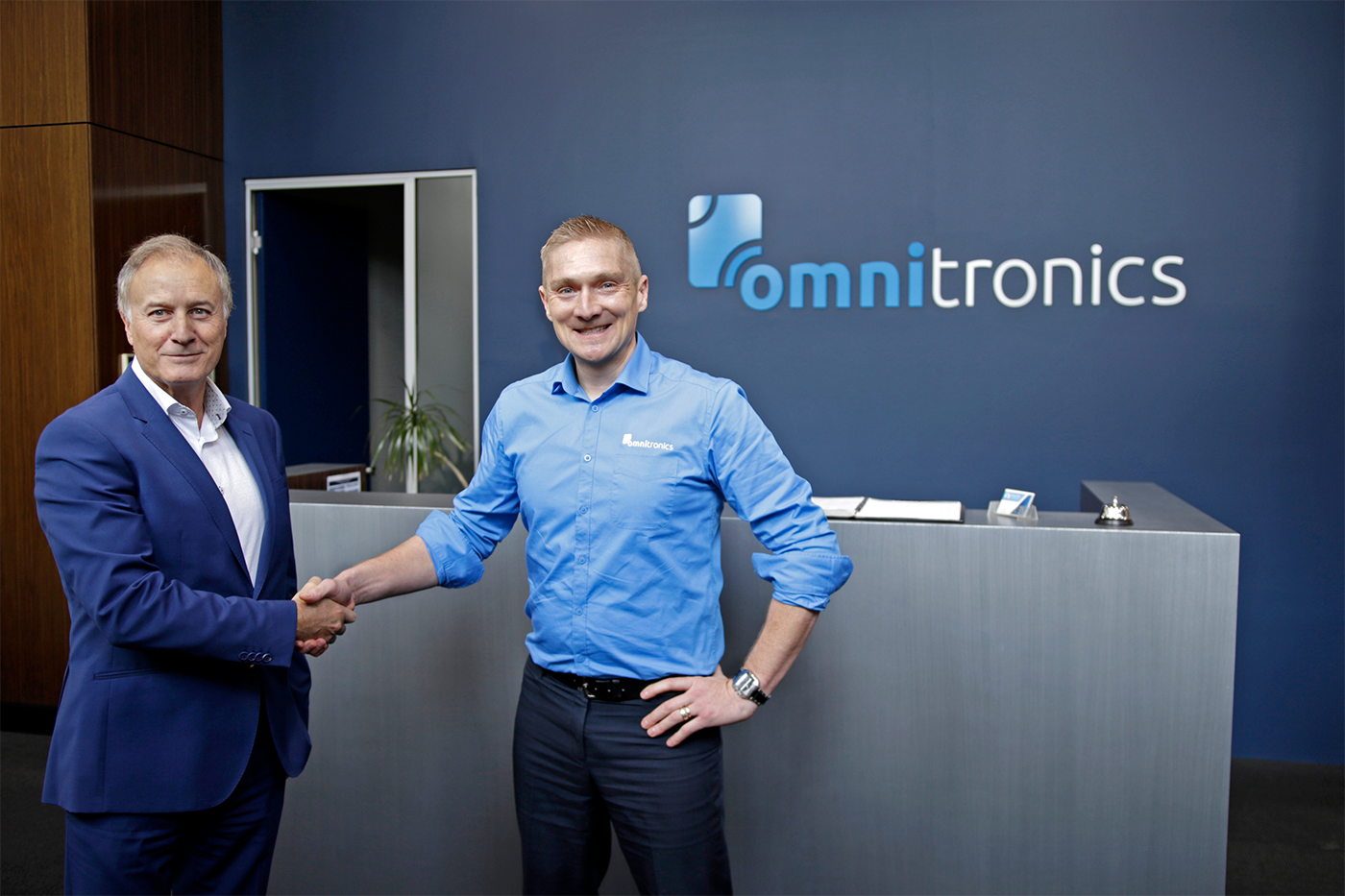 “It is my honor to step up to lead and represent Omnitronics through the next phase of growth and strengthen the relationships with our current customers and global partner network,“ says newly appointed CEO John Jordan.

“We are looking at exciting times ahead as we continue our path to transform the future of Radio Communications with our flagship system omnicore Enterprise Dispatch coupled with the strong backing of our new owners Software Combined,” he adds.

John Florenca will remain with Omnitronics as a board member in a strategic advisory capacity.