Leased lines are still being used in many parts of the world to carry voice communications between radio repeater sites and from radio sites to dispatching centers. Telecom service providers charge for this service and fees can be a significant proportion of the running costs of a radio network.

Further, many Telecom providers are now moving away from the older analog technology, stating that as these existing lines fail or go out of service, they will no longer be replaced. In some cases this can mean the ongoing use of the existing radio system is in jeopardy unless alternative connectivity is employed.

Significant savings and productivity gains can be made by replacing leased lines with an IP infrastructure and using Radio over IP (RoIP) gateways. 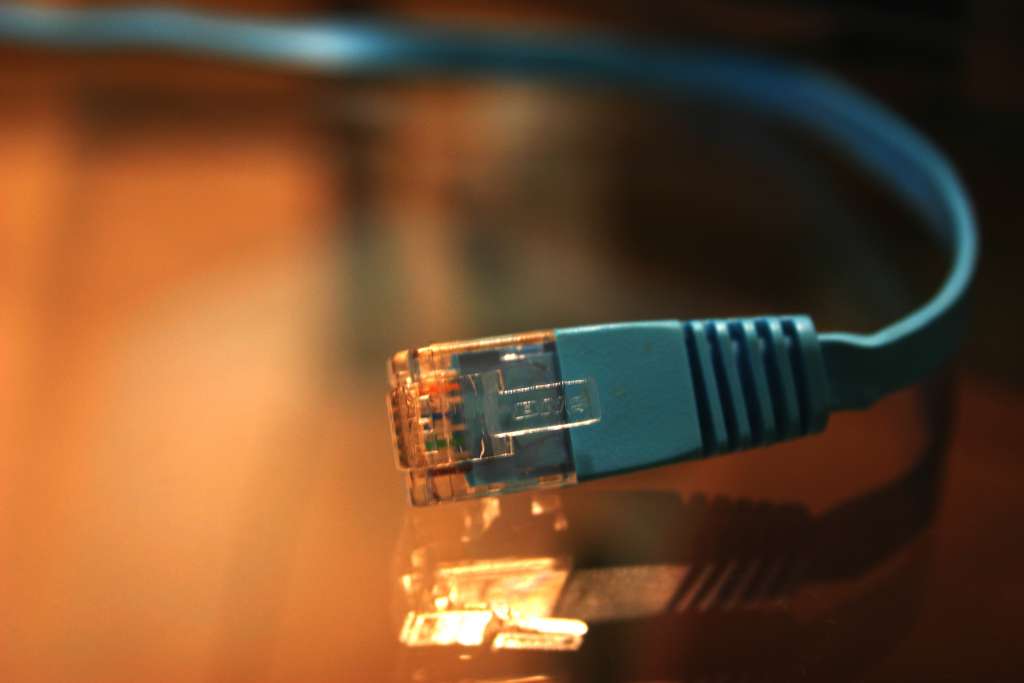 What is a Leased Line?

A leased line is a dedicated voice path which is rented from Telco providers to connect a base radio or repeater to a dispatch console.   Sometimes the line is used to connect two radios together which are geographically separated to give better radio coverage.  This type of line is different to the normal switched telephone line as it is available to the user 24/7 and can only be accessed by the organization leasing it.

The leased line is providing only balanced audio between end points, which adds additional limitations to next-generation digital radio systems that traditionally can provide far more information to its users beyond basic voice capabilities. By employing older analog audio technology as the backbone to your digital radio system, many of the advantages of digital radio such as unit ID’s, location services and encryption will be lost.

The Cost of Leased Lines

Telco providers are eliminating new leased line options to customers and those lines still in service have significant monthly fees and zero performance guarantees.  To the users of the radio system, the leased line fees can be a significant proportion of the total running cost of radio networks.

Finally, due to the significant age of the legacy backbone lines, the failure rate in the field is many times higher than is traditionally acceptable in a mission critical environment.

An alternative to leased lines is using IP networks. They have the ability to carry voice as well as data.  Most people are familiar with Skype or IP phone systems that use the internet or local area networks (LANs) to carry voice calls.  This form of telecommunications is commonly known as VoIP, ‘Voice over Internet Protocol’ and can be used to replace leased-lines.

The adaptation of VoIP for radio communications has been referred to as “Radio over IP” or RoIP, although there is no actual standard.   It can deliver several key benefits to organizations using radio networks.

Many large telecom providers are seeing regular failures across their aging analog networks. RoIP. on the other hand, uses IP technology which has no single point of failure and is constantly improving.

Virtually every new digital radio standard today has adopted its own IP interfaces (such as AIS for DMR), allowing a wide range of vendors to interface at the network level.

Despite using public network infrastructure, some RoIP gateways can also provide high levels of encryption over the network to provide organizational security on voice and data.

All of these are derived utilizing existing IP infrastructure – the IP backbones that make up both local and wide area networks.

Learn more about the benefits of Radio over IP here

The cost of leased lines is variable, depending on supplier, availability and distance between end points; however it is not uncommon to find pricing of around $1000 per month, per line. Switching to a RoIP solution can provide a Return on Investment (ROI) within 3-4 months (indicative price only).

The conversion between radio audio and IP data is performed by a device typically known as a RoIP Gateway. This can be a stand-alone box or it can be part of a software program running on a PC. Both forms have their advantages and disadvantages depending on the application.

Using IP as infrastructure opens up many possibilities to productivity and costs savings. Omnitronics offers a range of devices that collectively work together. Some applications require multiple leased-lines to be replaced at the same remote radio repeater site.  Having a device that can multiplex, multiple lines through a single Ethernet port offers considerable cost savings both in capital and running costs.

The cost of providing an Ethernet connection point is generally independent of distance, unlike a leased-line service.  This presents a host of new options for solving connectivity needs. For example, an organization with operations spread over a large geographical area can now economically connect multiple radio repeater sites together.

For more information on Leased Lines and the 10 Things to Consider when Choosing your IP Gateway download the Free White Paper.

Significant savings and productivity can be made by switching to an IP infrastructure and using Radio over IP (RoIP) gateways. This White Paper outlines ten important considerations when selecting gateways for leased-line replacement.