If you stop to take a look around, you would be hard pressed to find any objects that haven’t, in some way, benefited from mining. The industry is such an enormous part of the global economy that it’s hard to imagine a world without it, so critical has it been to technological development.

As mining is such a valuable sector, it’s very important that productivity is as high as possible. However, the nature of the industry means that mine sites can be particularly hazardous places, with regular use of high explosives, large amounts of heavy equipment and operations often taking place far underground.

The single element that can improve productivity while also providing a safer mine site? Communication.

Making the Mine Site a Safer Place

There’s no doubt about it, mining can be an incredibly tough industry to work in. It’s hard, physical work, in often-inhospitable areas scattered with both natural and industry-related dangers. It’s little wonder that Safe Work Australia analysis has found the worker fatality rate in mining to be 70 per cent higher than the average in other industries.

Any developments to make mining a less-dangerous occupation are critical, so the safety benefits of the altusomni or omnicore Digital Radio Management System should be carefully considered by any organizations in the sector. These features include: 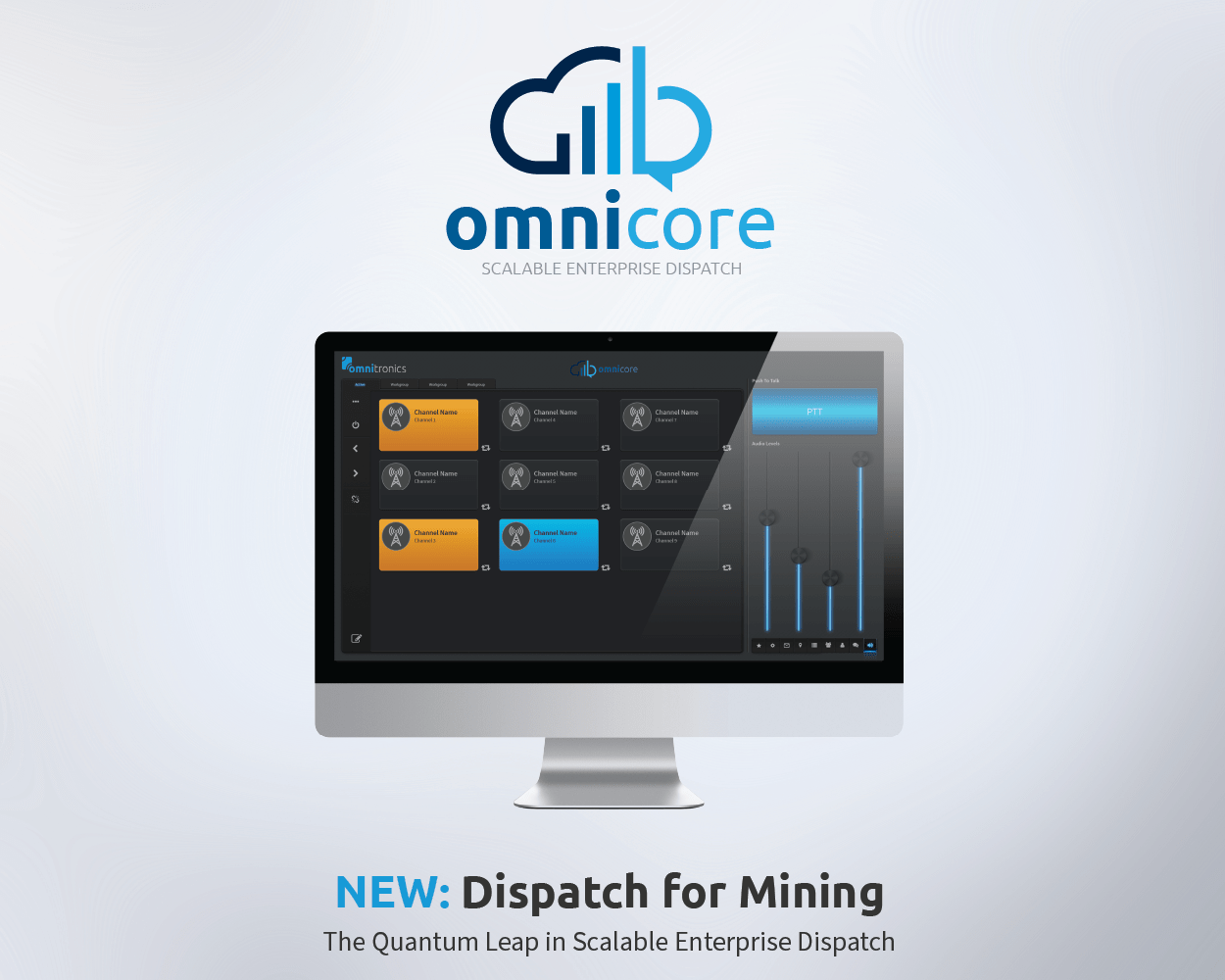 Developed from the get-go with the requirements of large Mining organizations in mind,  the omnicore radio dispatch system is the latest technology to manage radio communications of large sites, even when they remote and distances apart.

With essential features used in mining like geozones, blast and emergency tones and advanced location services the system is first choice for renowned international Mining operators.

How Radio Continues to Drive Business in the Resources Industry

This White Paper explores 5 of the lessons learnt from the world leaders in resources – including the oil & gas and mining industries. 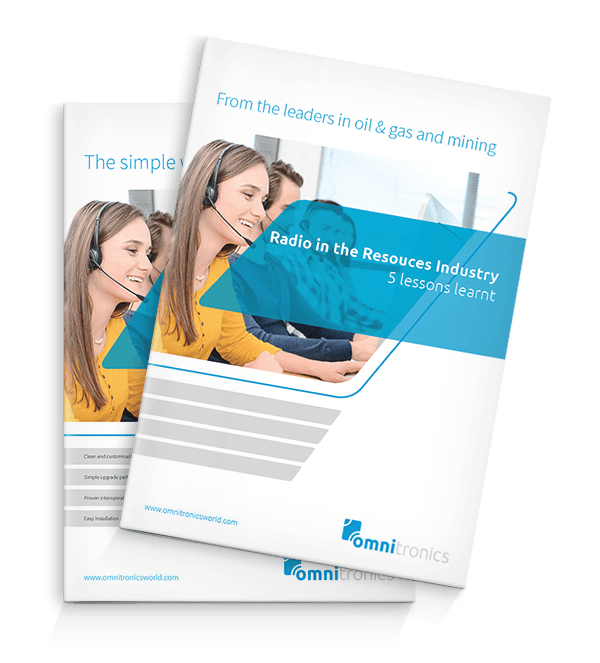 It’s important to never forget that mining is a business, just like any other. With that in mind, obviously improving operations and achieving growth are high priorities for all organizations in the sector. That means boosting productivity and efficiency is of paramount importance.

Using the altusomni or omnicore system with an IP gateway is a terrific way to streamline your dispatch solution, and you will quickly begin to see productivity benefits. With the greater interoperability and network flexibility offered by RoIP, your communications will be effective, no matter what brands of device are in use. Also, the eased scalability means it’s easy to connect sites over large geographical areas or add more dispatch locations.

Omnitronics dispatch is managing radio communications in one of the  world’s largest gold mining operations in Western Australia, offering simple remote configuration and monitoring systems. Despite the vast size of the network, visibility has greatly improved thanks to the upgraded dispatch solution, ensuring optimal operation.

Making sure your mining organization runs smoothly and safely depends on having an effective communications solution. Speak to Omnitronics today to make sure your system is up to speed.

We use cookies to ensure that we give you the best experience on our website. If you continue to use this site we will assume that you are happy with it.OkPrivacy Policy